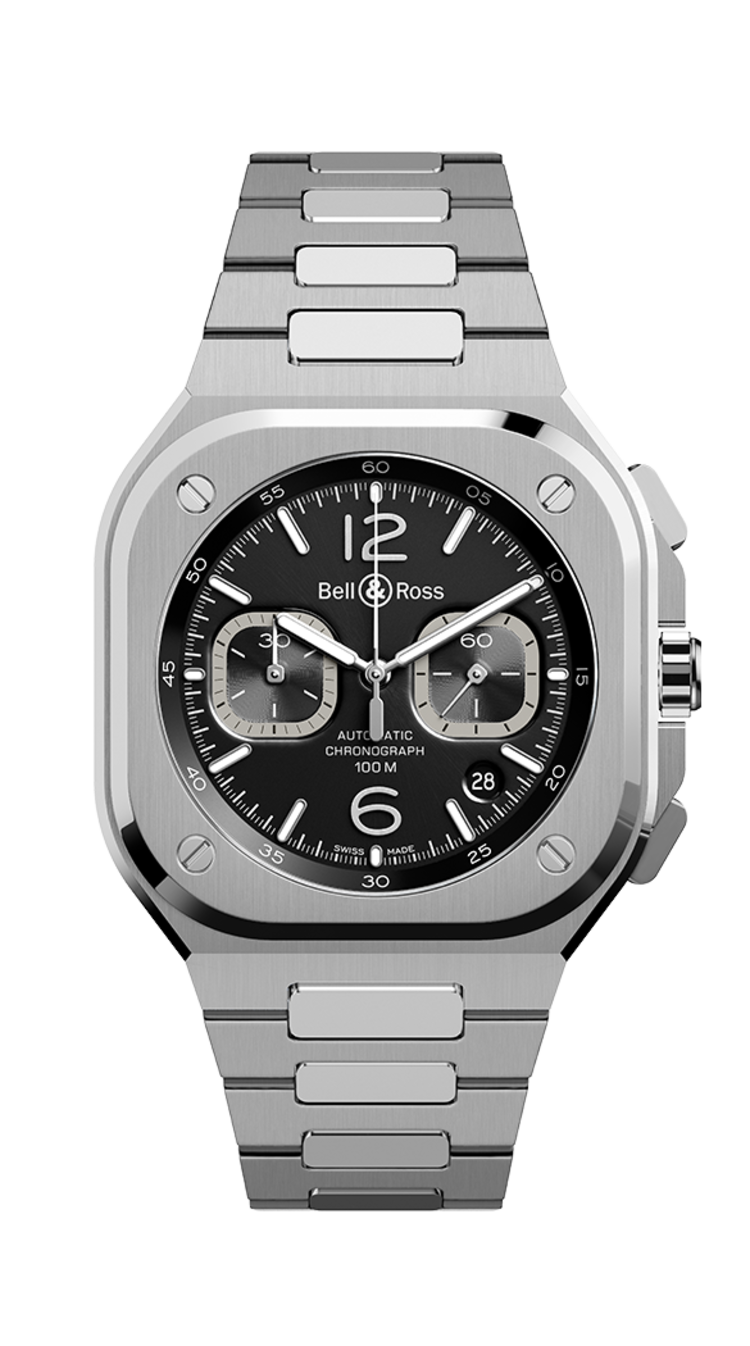 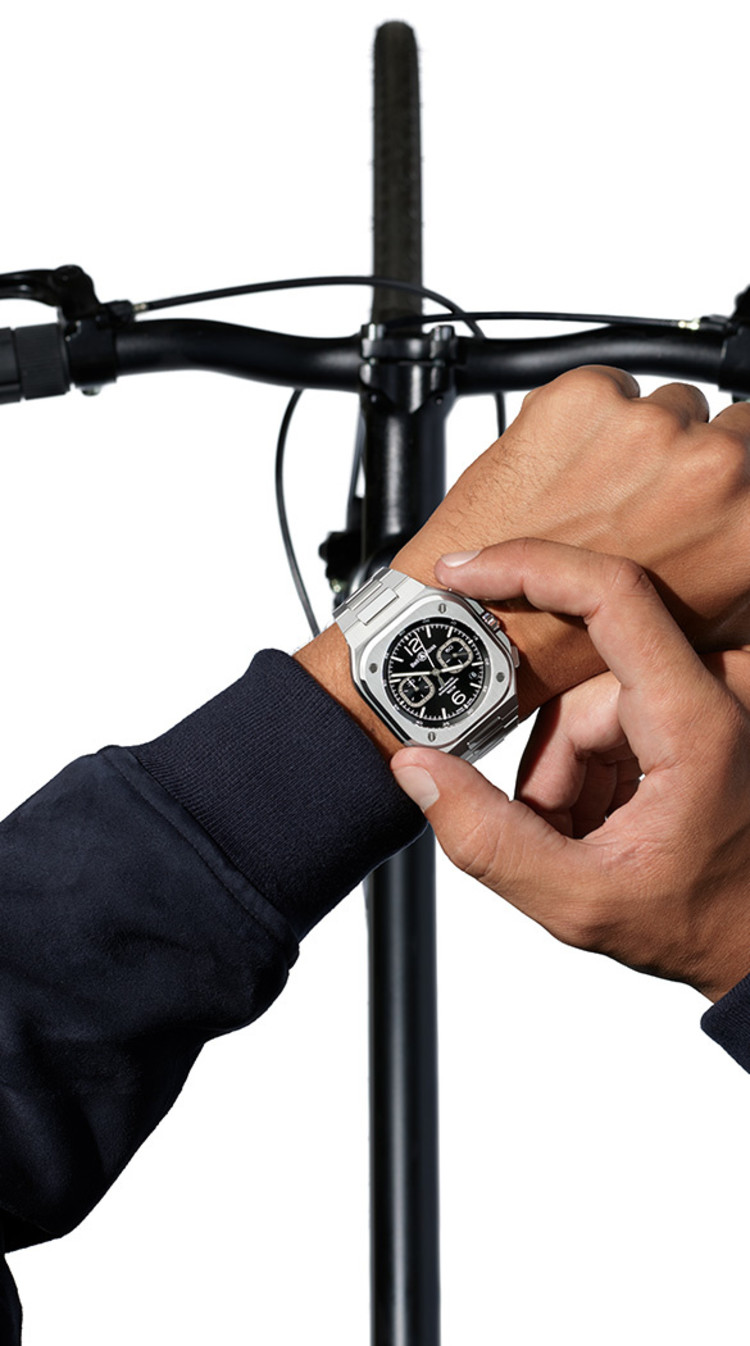 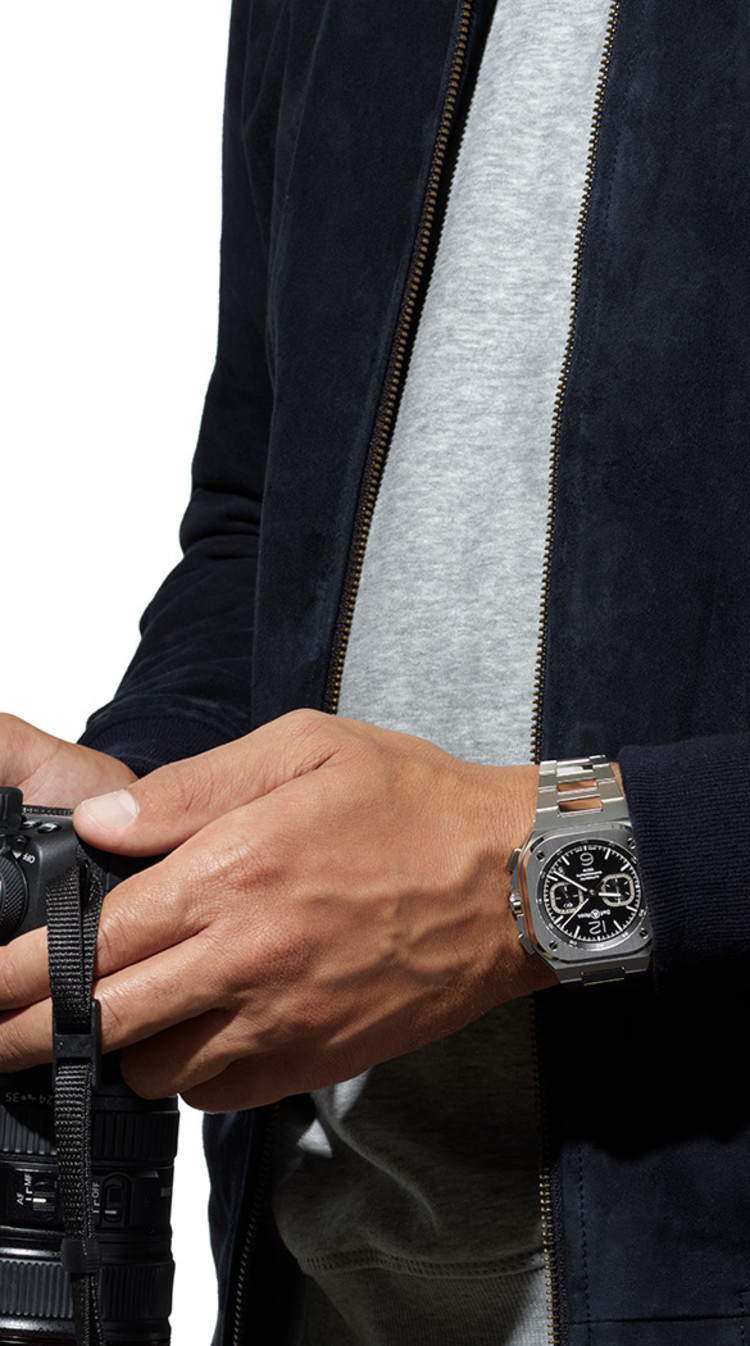 Back to home
Bell & Ross

In stock
•••••
Article code BR05A-BL-ST/SRB
Faithful to the brand's watchwords of legibility, functionality, reliability and precision, this new model boasts a resolutely urban look and feel. 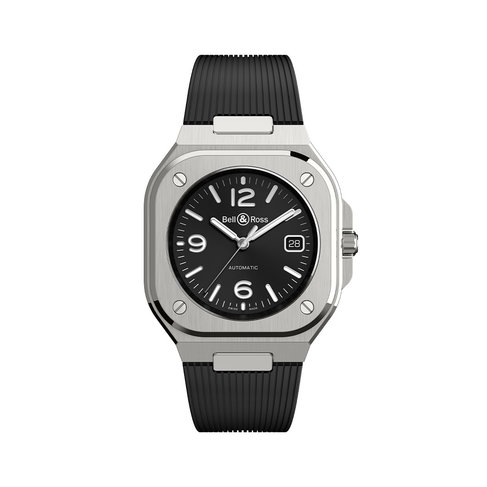 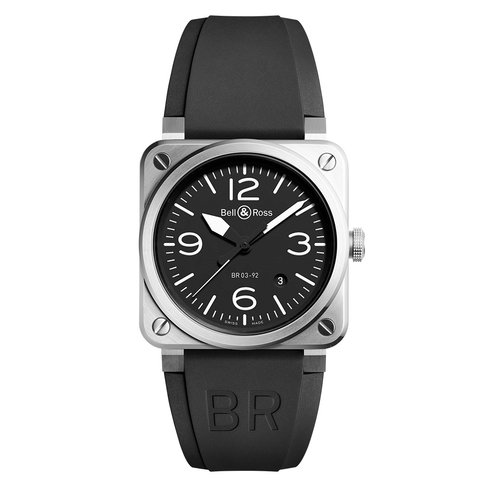 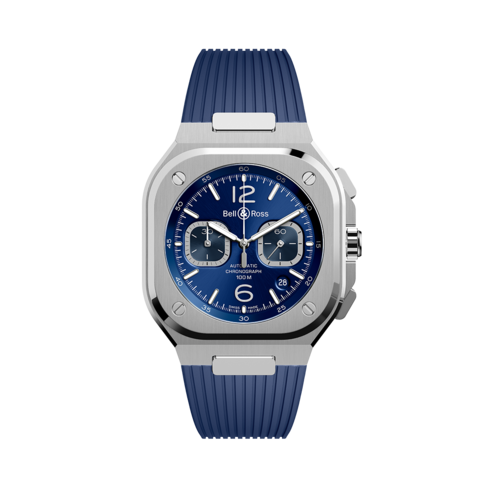