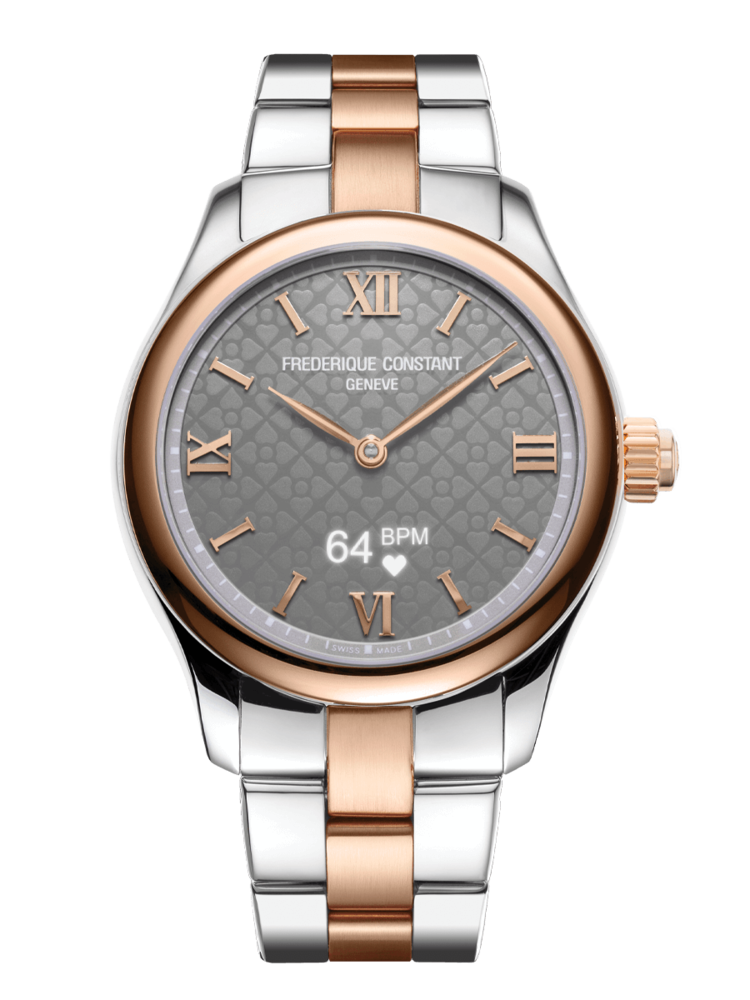 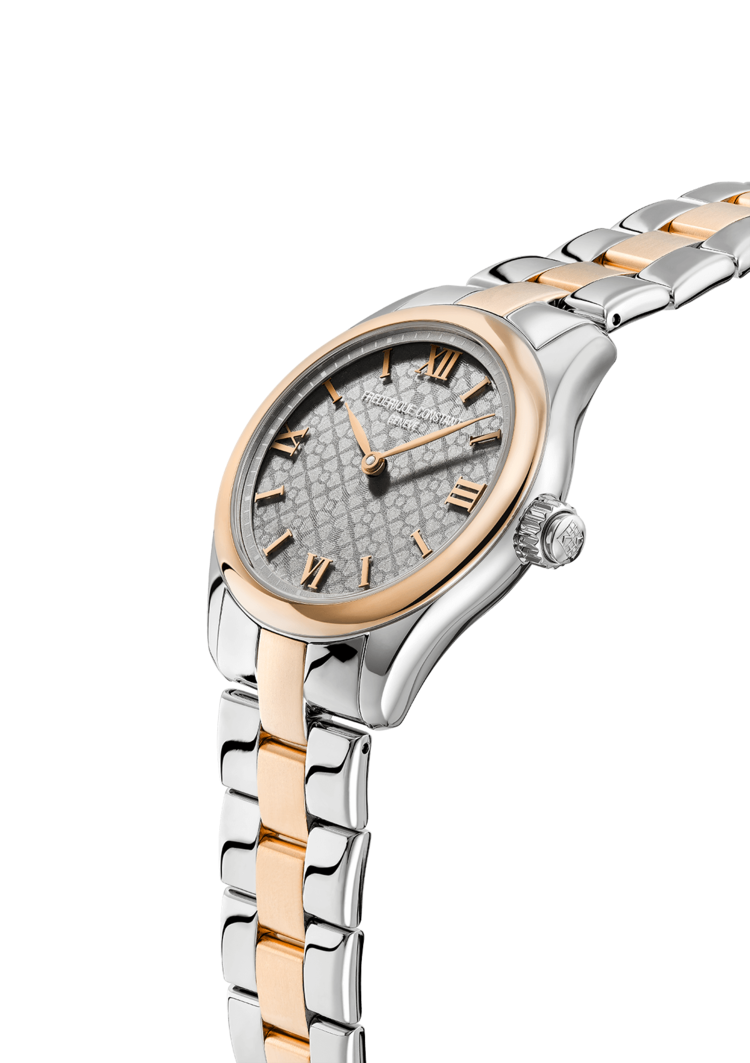 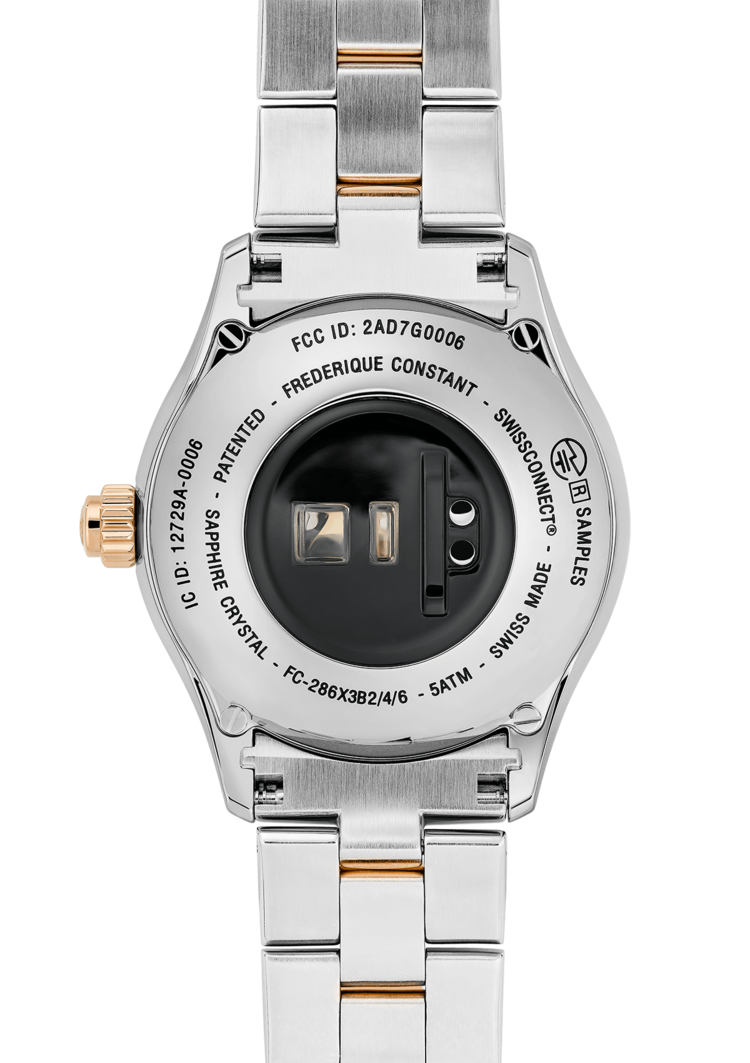 Back to home
Frederique Constant

In stock
•••••
Article code FC-200M1ER32B
The classic modern art captured in time! A timeless timepiece with rosé gold plated details and round finishes that ensures elegance and femininity. You will radiate perfect luxury on every occasion, inside and out. 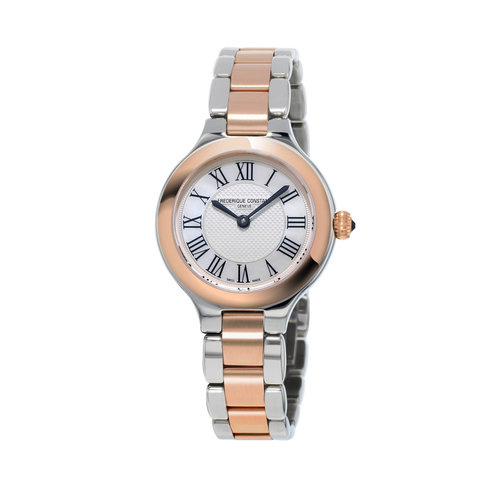 In stock
•••••
Article code FC-306WHD3ER2B
The elegance of time for the modern woman! The combination of femininity and graceful luxury come together in this timeless timepiece. The modern link strap gives this timepiece a contemporary versatility and makes it the perfect basic. 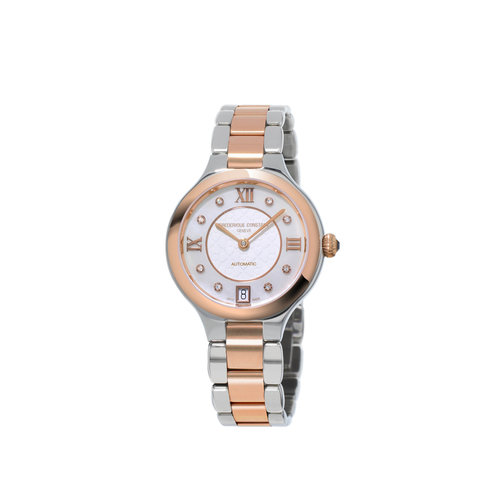