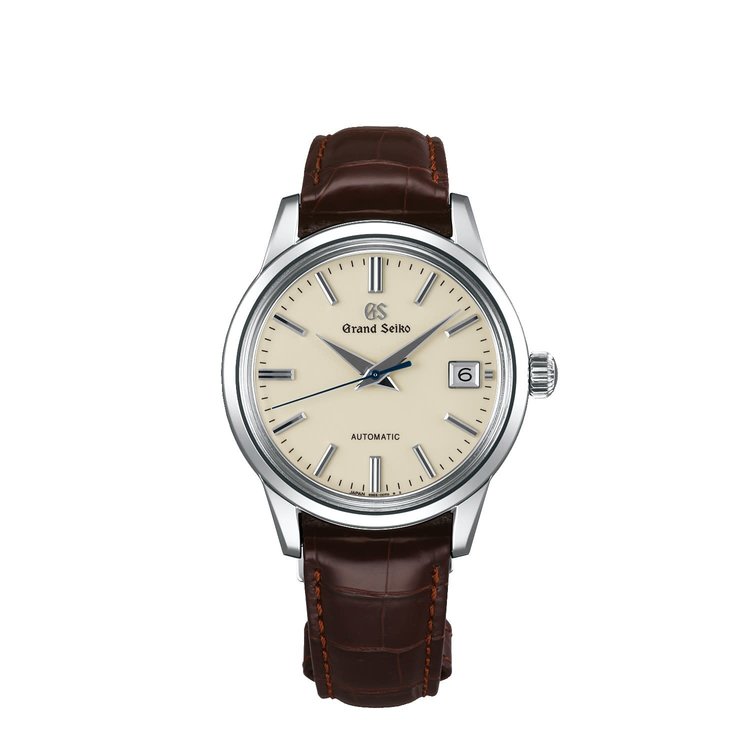 Back to home
Grand Seiko

In stock
•••••
Article code SBGA283G
Grand Seiko's famous Spring Drive movement, packaged in a seemingly simple watch with a champagne-coloured dial. Simple, but anything but boring! 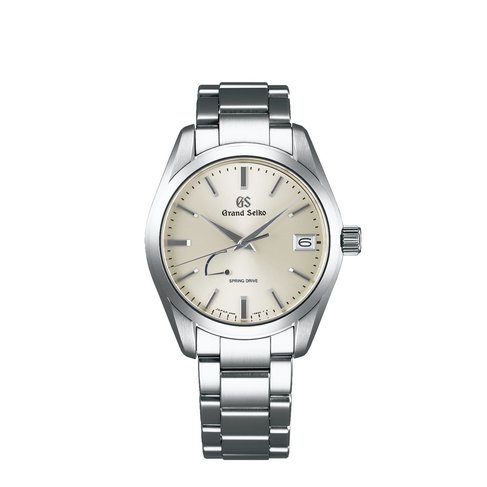 In stock
•••••
Article code SBGA293G
The most valuable thing in life is time, so spend it in style... A stylish combination of timeless simplicity and classic black crocodile leather. The ultimate companion for all your business meetings, chic dinners and casual weekends! 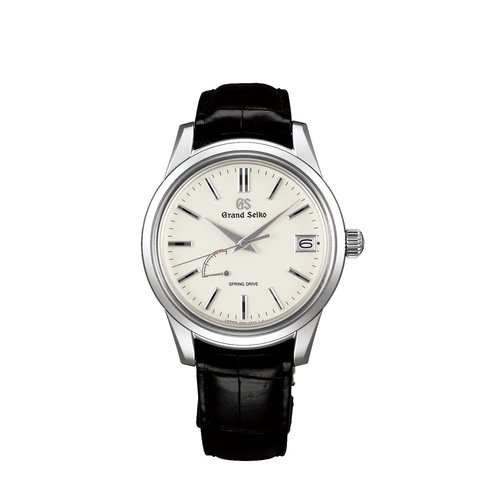 In stock
•••••
Article code SBGE227G
Timeless masculinity... The modern contrast of trendy brown dial and black crocodile leather strap give a unique and classic look. An innovative Spring Drive timepiece for optimal reliability in whatever time zone you're in! 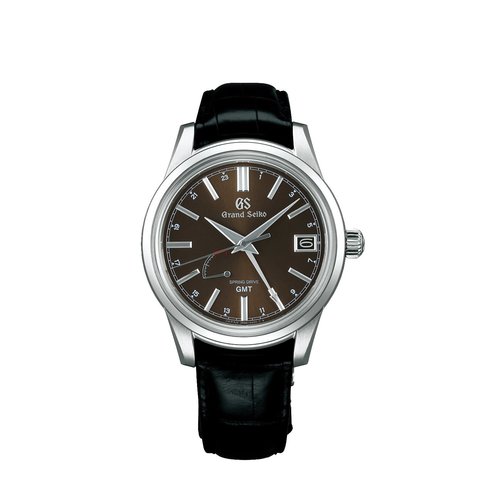