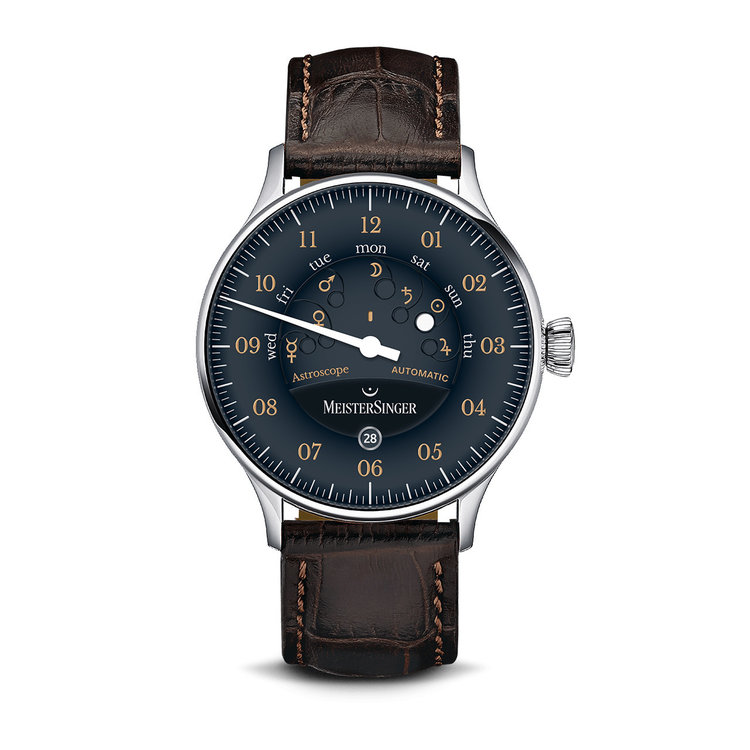 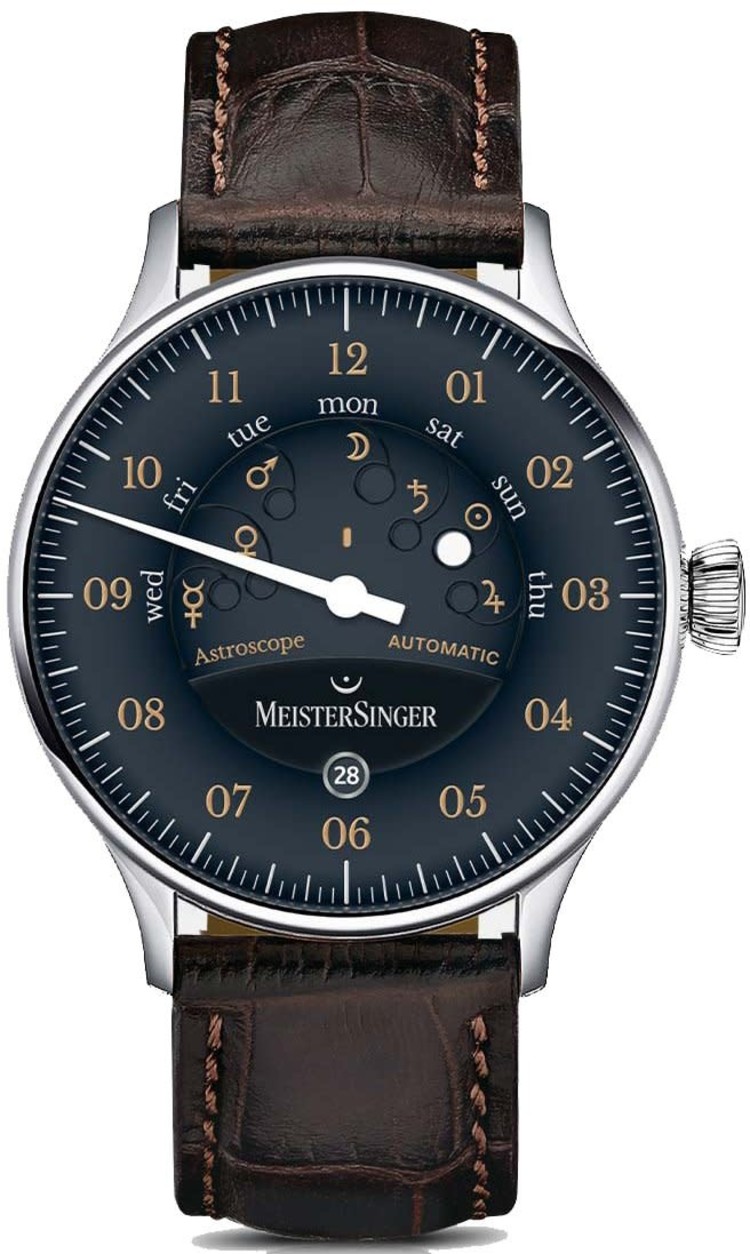 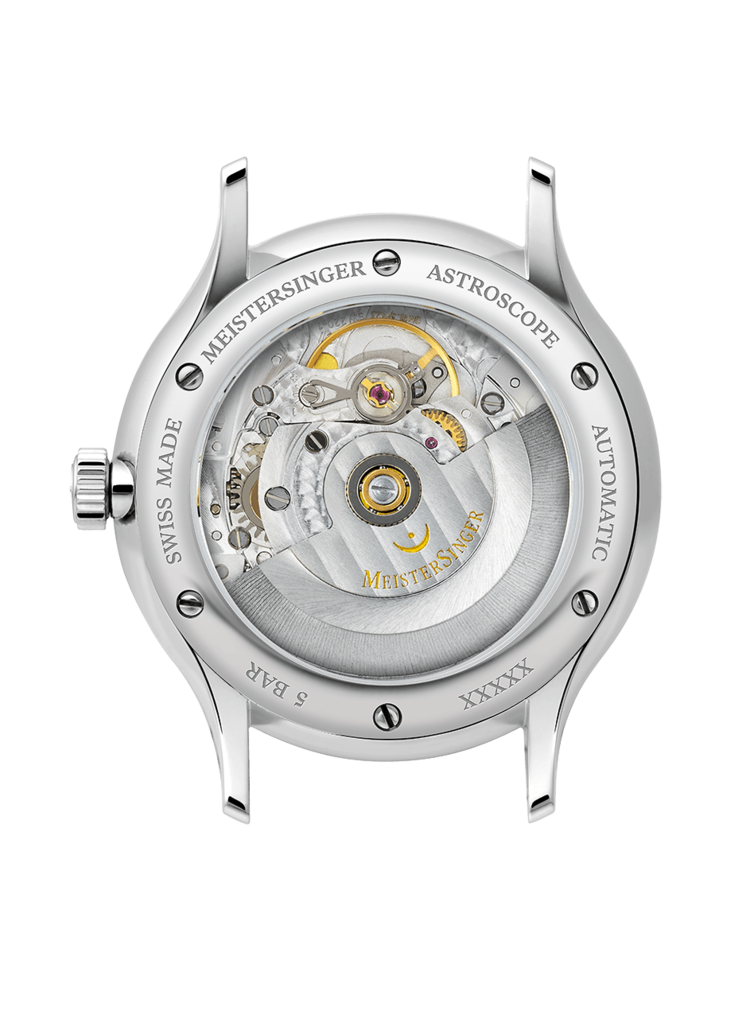 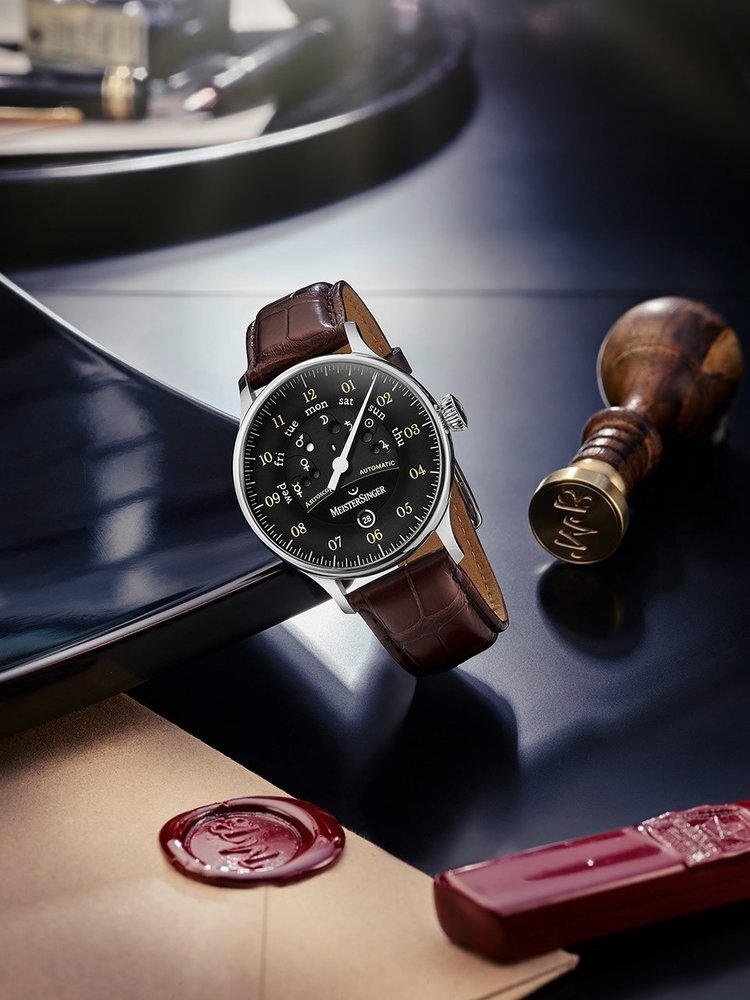 Back to home
Meistersinger

In stock
•••••
Article code LS901
Heavenly enjoyment of time with MeisterSingers Lunascope! The combination of the one-handed principle and the moon phase display on the white dial makes this a very special work of art. A timeless must-have for every man! 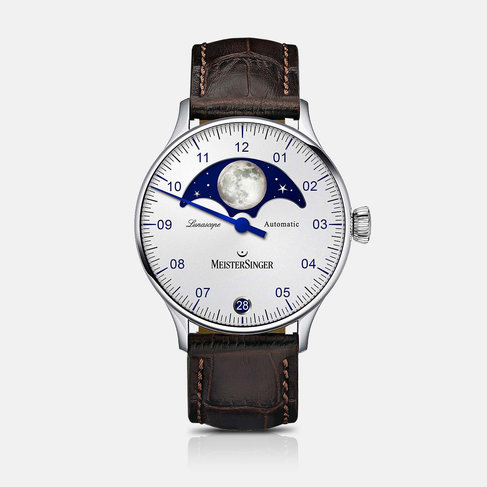 In stock
•••••
Article code AS902B_SG03
Classic sportiveness with a never-before-seen twist. An innovative day indication reinterpreted from the antiquity. Stylish classic leather strap and clean lines are combined with a sporty dial. 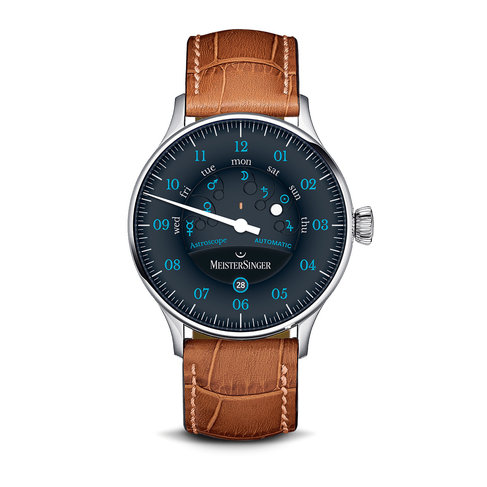 In stock
•••••
Article code SGF03
Classic personality... With this stylish cognac coloured calf leather watch strap you give every Meistersinger timepiece a luxurious and classic look. Matching with both a business and a chic outfit! 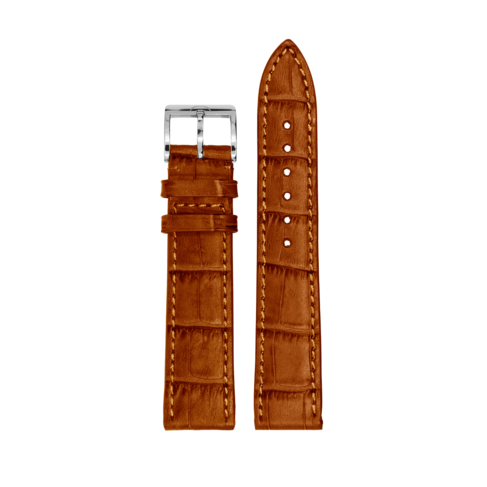