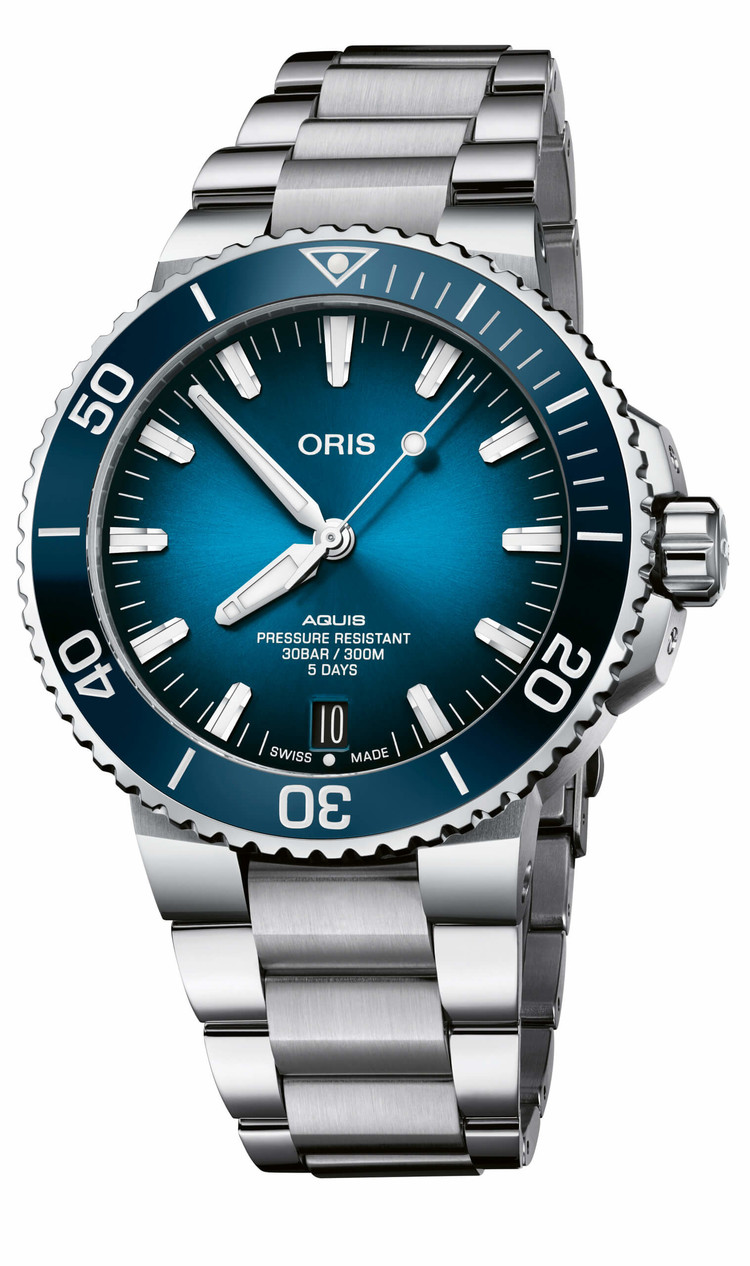 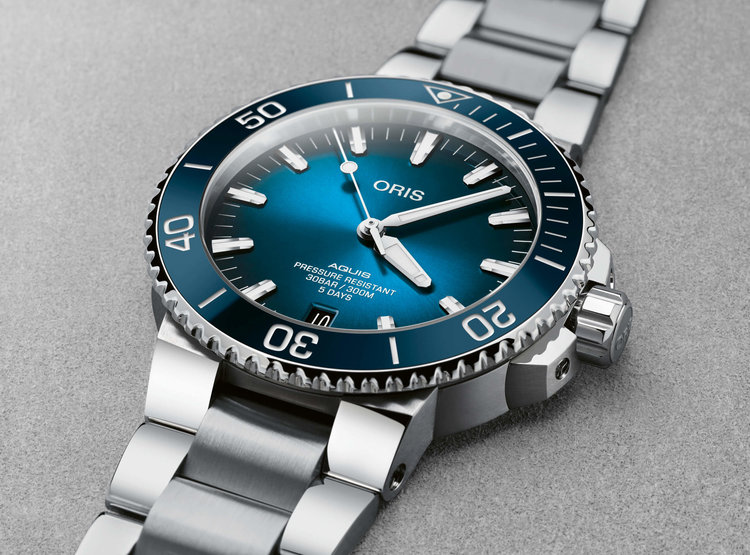 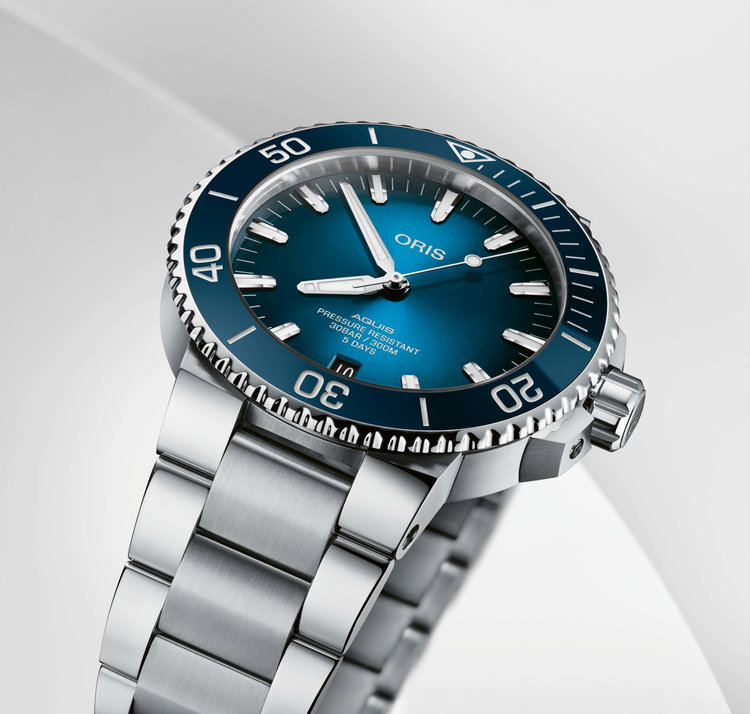 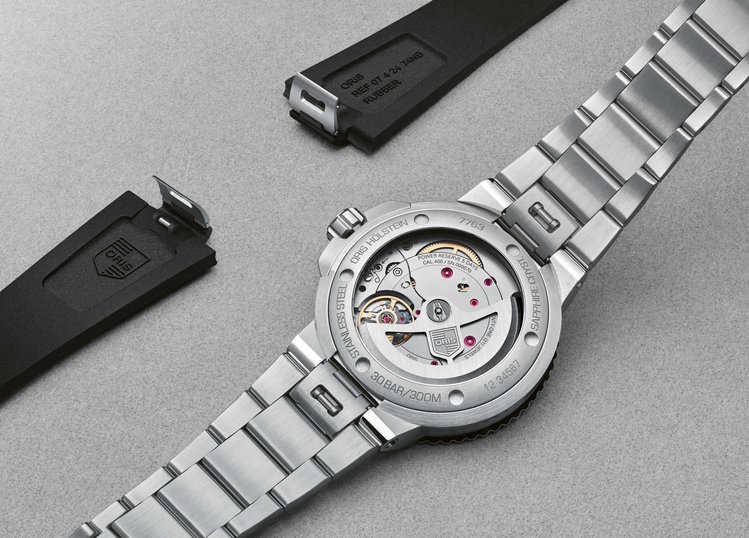 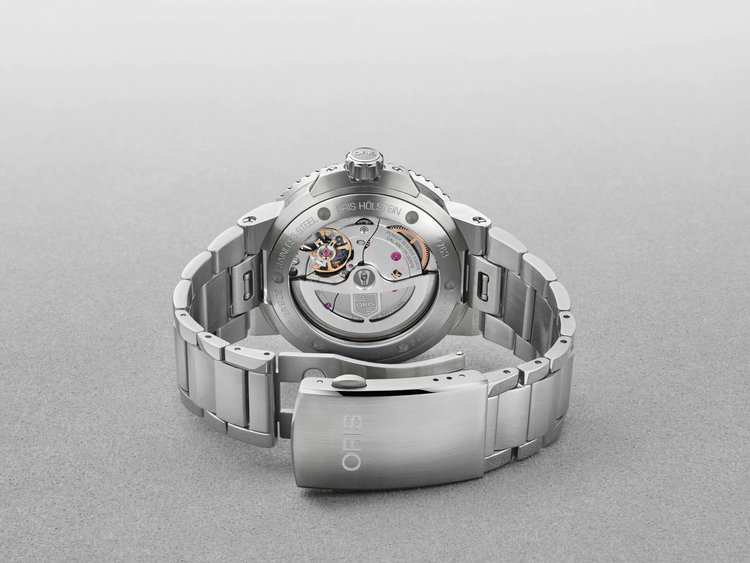 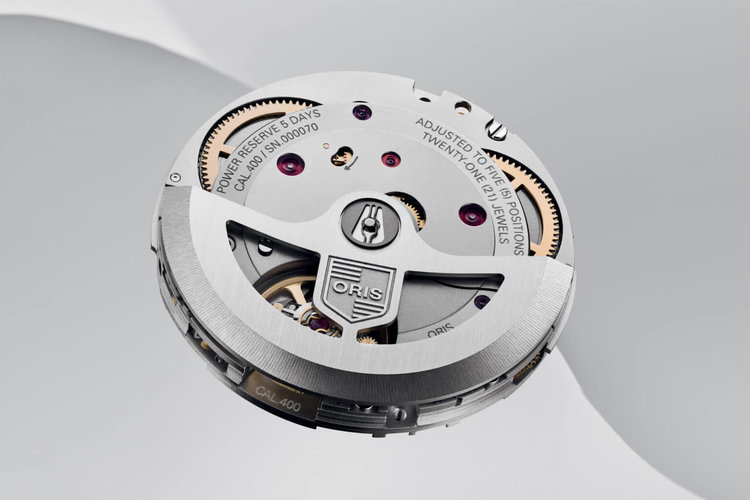 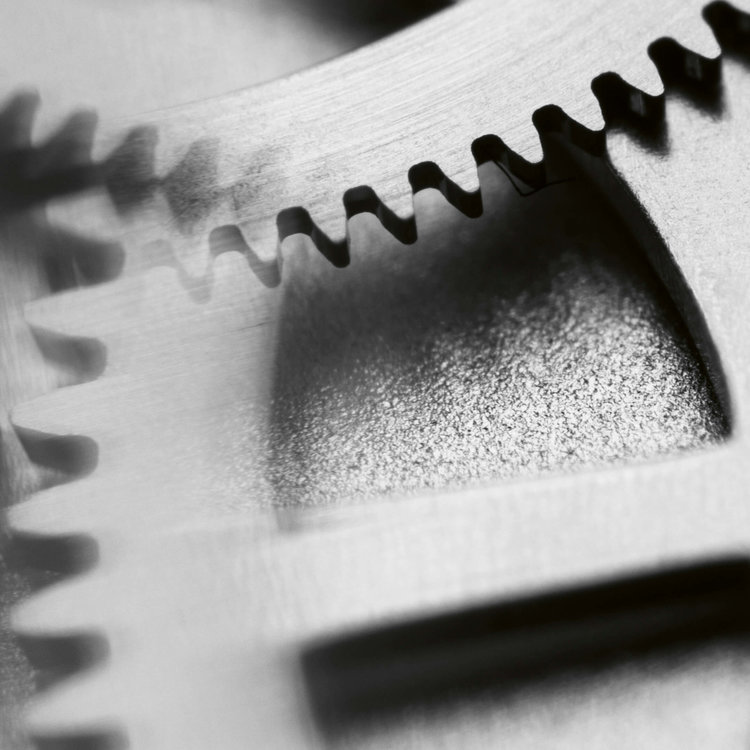 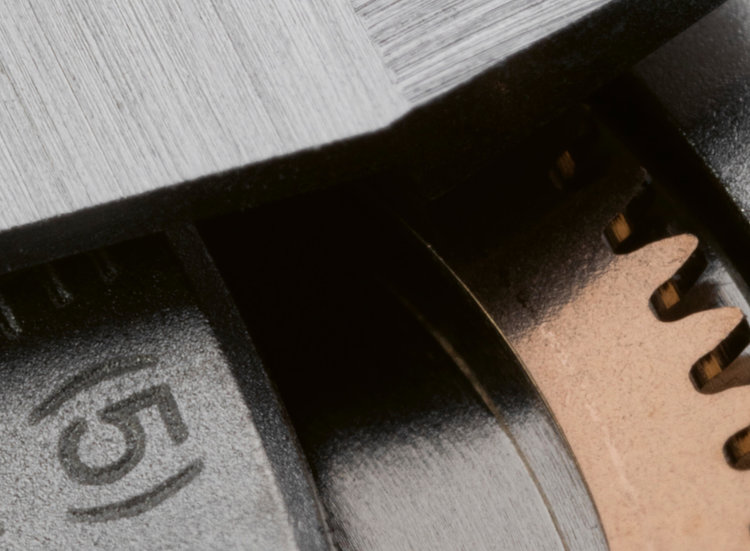 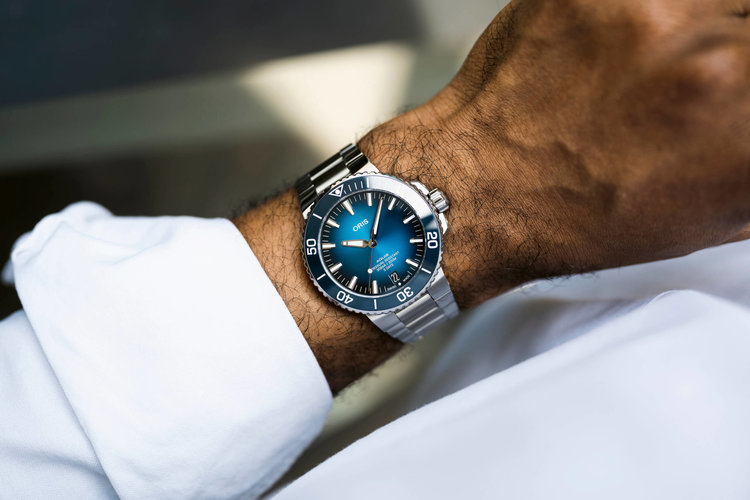 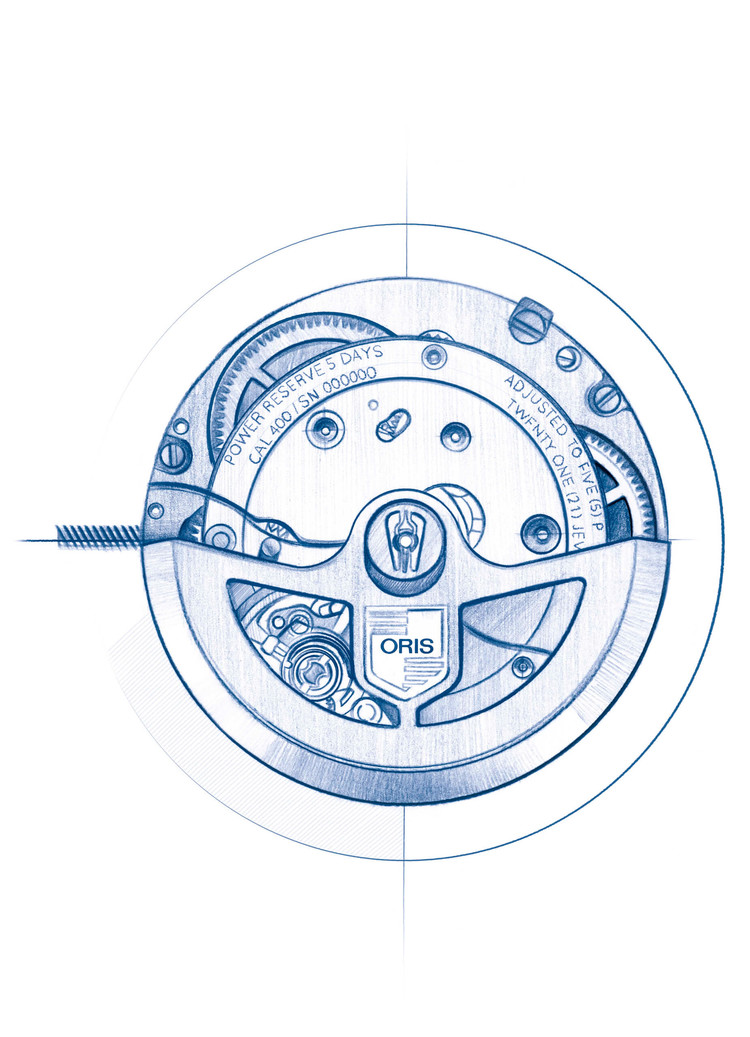 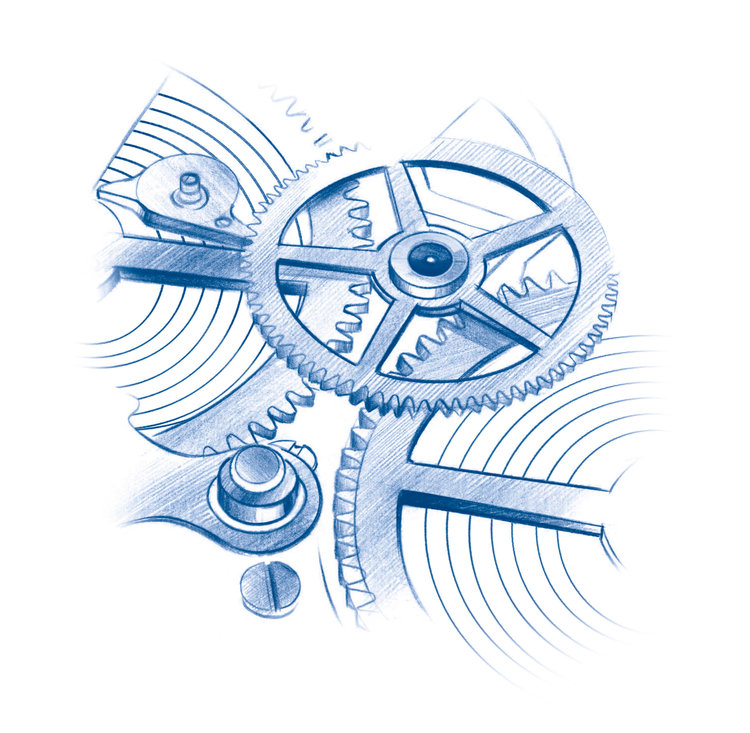 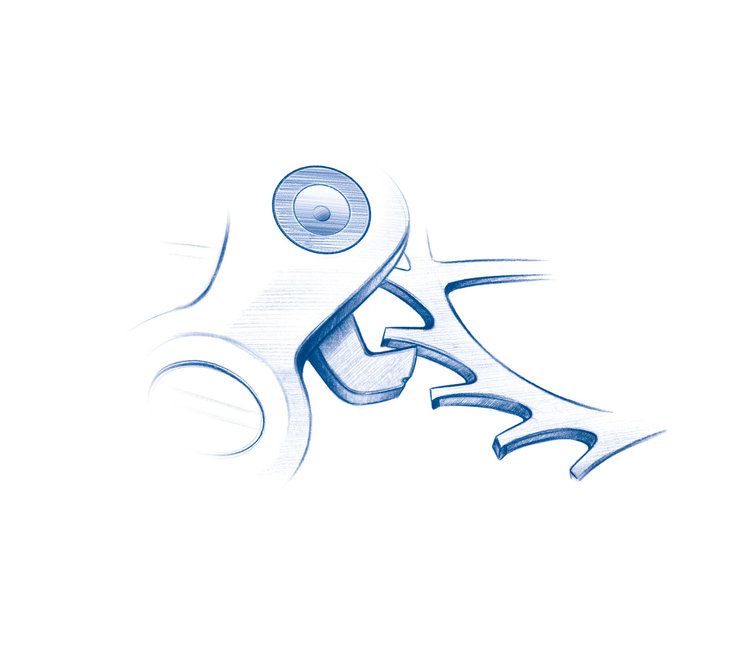 Calibre 400 is an entirely new movement, independently conceived by Oris, and sets new standards with a new groundbreaking in-house automatic mechanical movement. It has a five-day power reserve (120 hours), is highly resistant to magnetism and comes with 10 year recommended maintenance intervals and a 10 year warranty.

When conceptualising Calibre 400, Oris’s engineers recognised that these days we may not wear the same watch every day. If you put a standard mechanical watch down for a day or two, it will stop as the power reserve runs down. Calibre 400 has a five-day power reserve, so it’ll still be running if you’ve not worn your watch between, say, Thursday and Tuesday. It delivers this longer period of use via twin barrels, both of which house an extended mainspring, each long enough to store two-and-a-half days of power.

One of Oris’s fundamental ambitions with Calibre 400 was to eliminate problems before they occur. Oris’s engineers identified that one of the most frequent issues with automatic mechanical movements concerns the ball-bearing system that allows the free-spinning oscillating weight (or rotor) to rotate. This is a critical element of an automatic watch – as the rotor spins, it generates power that’s stored in the mainspring, which is housed in the barrel. So we removed the ball bearing altogether and replaced it with a low-friction slide bearing system, in which a metal stud runs through a lubricated sleeve. This is much less complex, highly efficient, and involves far less wear and tear, making it less prone to breakdowns.

Most Swiss watch movements will be magnetised if exposed to the strong magnetic forces we encounter in daily life. When this happens, they become less accurate, and can stop altogether. To make it highly antimagnetic, Oris engineered Calibre 400 using more than 30 non-ferrous and anti-magnetic components, including a silicon escape wheel and a silicon anchor. In testing by the renowned Laboratoire Dubois, Calibre 400 deviated by less than 10 seconds a day after exposure to 2,250 gauss. For context, the latest version of the ISO 764 standard for anti-magnetic watches requires that to qualify as anti-magnetic, a watch must be accurate to within 30 seconds a day after exposure to 200 gauss. Calibre 400 recorded one third of the deviation allowed after exposure to more than 11 times the force permitted, making it a highly anti-magnetic movement. 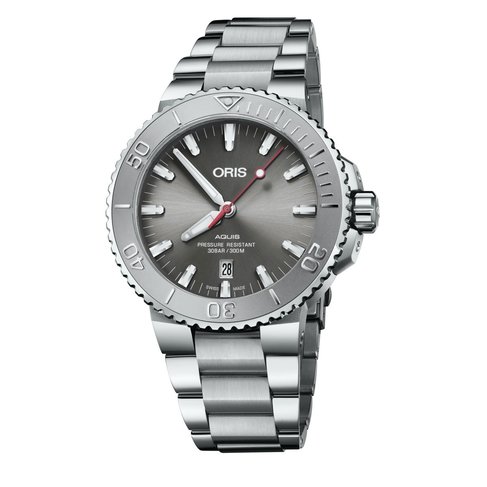 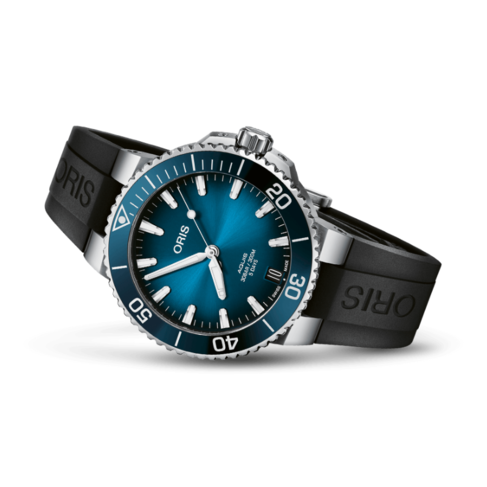