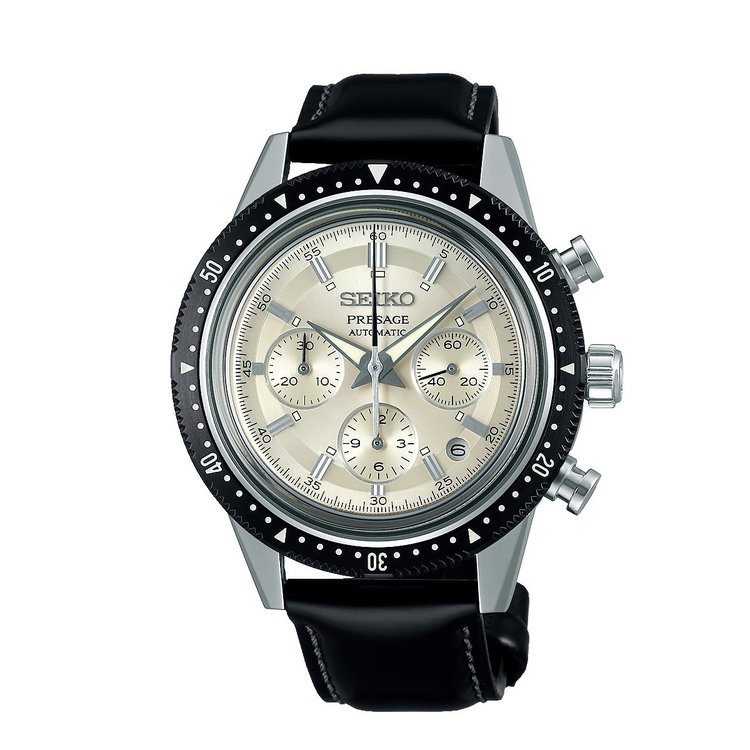 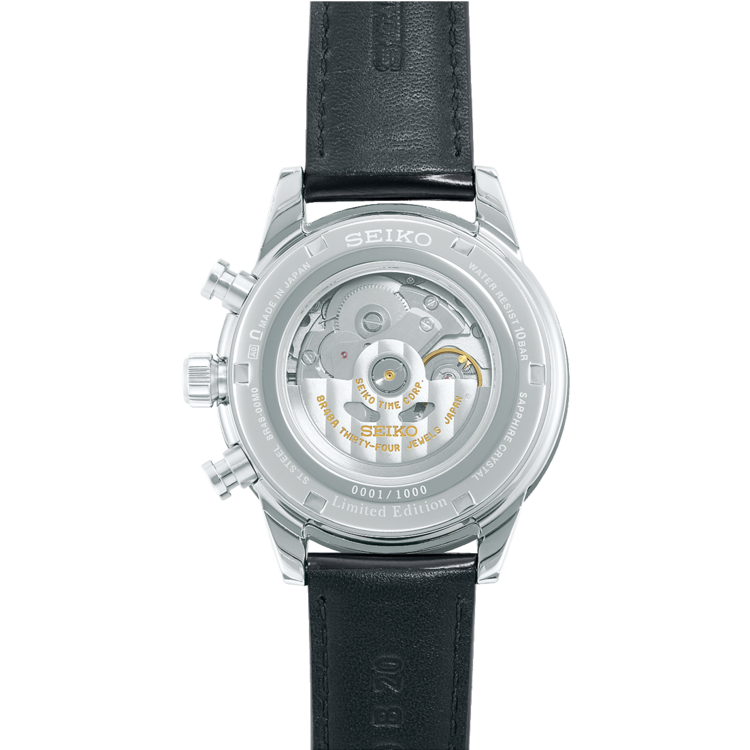 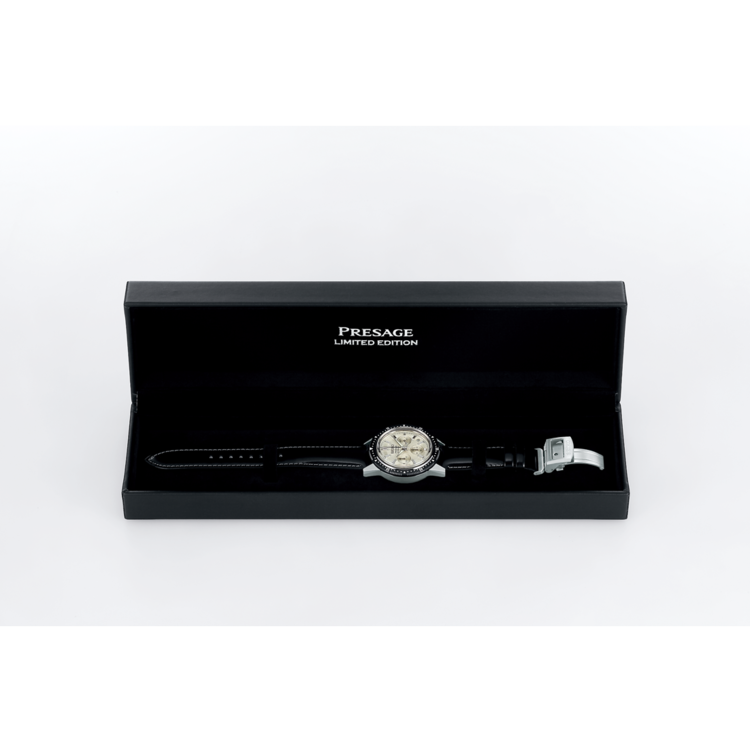 Back to home
Seiko Presage

In stock
•••••
Article code SPB111J1 001694
The forest is the landscape at the heart of Japan. The Japanese cedar, which is seen in many forests in Japan, is known to stay green all year round. 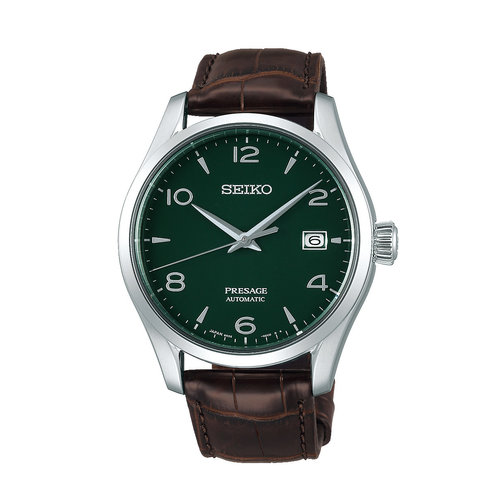